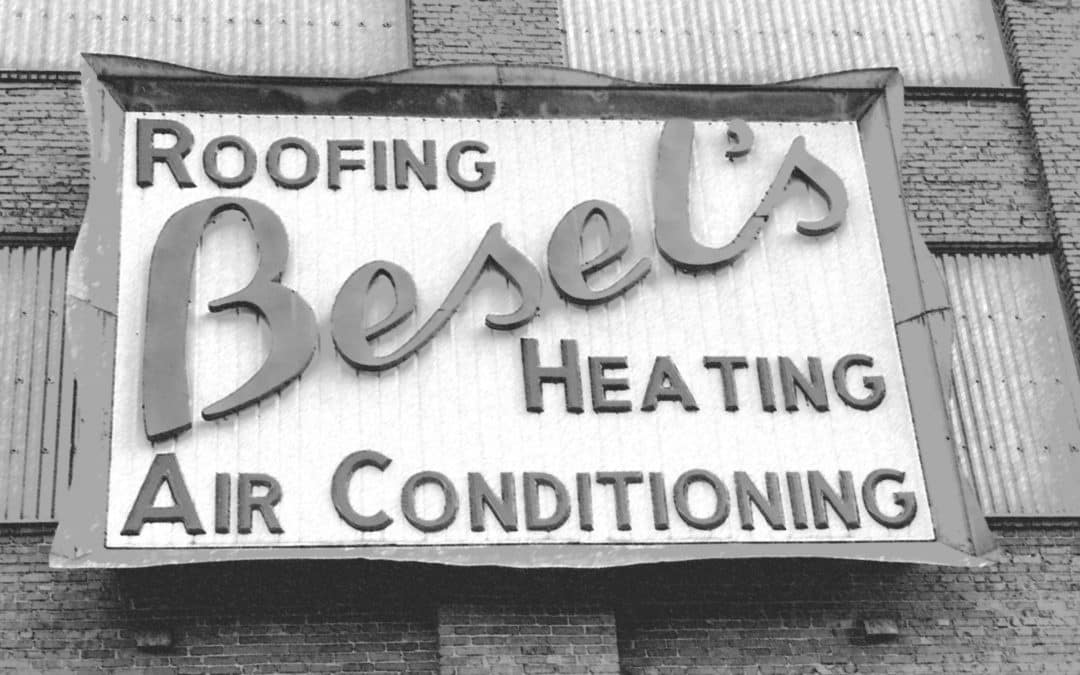 Besel’s began with one man and a vision in the early years of the 20th century. Driven by a strong desire to help his neighbors and provide high-quality services to his customers, Michael Besel started the company in 1909. His son, Ed Besel, then took over after Michael passed on.

In the early 1950s, V.B. “Mac” Greenamyre, son-in-law of Ed Besel, left the Army Air Corps and returned to Leavenworth with his wife Marjory (Besel) Greenamyre and their three sons to help run the family business. Mac Greenamyre worked with Ed Besel until his passing, and then took over as owner and operator of Besel’s Roofing and Heating.

In 1984, David Greenamrye began working with his father, and is now the Owner Operator of Besel’s. In 2011, David’s nephew Jeremy Greenamyre, who also co-owns and operates Greenamyre Rentals, Inc. in Leavenworth, began working with David to unite the two the companies once more.

Drop Us A Call